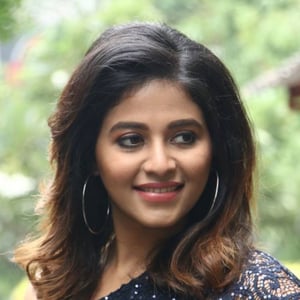 Anjali is an Indian actress and model, who predominantly appears in Tamil and Telugu films. Following a stint in modelling, she was cast in starring roles in two Telugu productions; her début film was the Telugu film Photo, before bagging a role and gaining attention in the film Kattradhu Thamizh with Jiiva.