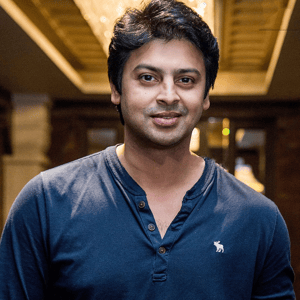 Srikanth is an Indian actor known for his works predominantly in Tamil and Telugu film industry. He debuted in the romance film Roja Kootam and went on to star in more such films including April Maadhathil, Manasellam, Parthiban Kanavu. He subsequently went on to portray action roles in Joot, Bose and Drohi. In the following years, his films failed to achieve commercial success, which led him to venture into the Telugu and Malayalamfilm industries