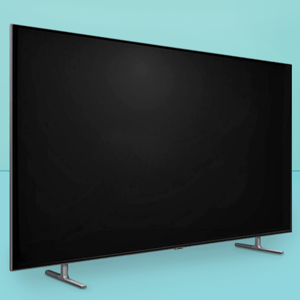 Television (TV), sometimes shortened to tele or telly, is a telecommunication medium used for transmitting moving images in monochrome (black and white), or in color, and in two or three dimensions and sound. The term can refer to a television set, a television show, or the medium of television transmission. Television is a mass medium for advertising, entertainment, news, and sports.