A baby girl was born in a small village in Japan. She was nicknamed Kane. This happened in 1903. Kane Tanaka passed away 119 years later, in april 2022. He is officially the oldest person in the world.  She spent the last years of her life in a nursing home. Will wake up at six in the morning. Finds answers to math questions. Will play port games. Will eat chocolate. Drinks coffee and soda. Although blessed by adults to live to be a hundred years old, this idea was thought to be unrealistic, but it is not so now. 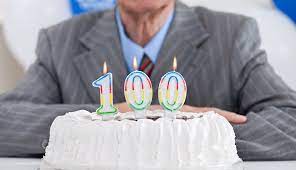 Dr. Hiroko Akiyama, former Vice President of the Science Council of japan, says, "There is nothing unusual about living to be a hundred years old now." Hiroko Akiyama specializes in the study of aging called the 'Study of Aging'. He says Japan's population is aging fast. The average age of women in japan is now 88 and the average age of men is 82. 29% of Japan's population is 65 years of age or older. 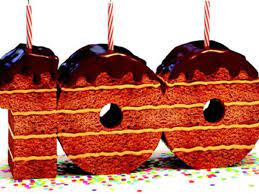 In terms of average age, only Hong Kong, Singapore, Switzerland, italy and spain come close to Japan. Japan's Ministry of health estimates that last year 86,510 citizens in the country were aged 100 or more. "There are many reasons for the longevity of people in Japan. One of them is the 'Universal health Insurance System'. We started this in the 1960s. people here have easy access to healthcare facilities. Another reason is that japan cares about health and their lifestyle is healthy," says Dr. Hiroko. 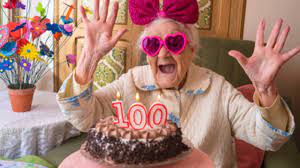 The Japanese work very hard. They take precautionary measures to prevent cancer and heart disease. The people of japan focus on food. Low fat intake. Consume more fish, vegetables and green tea. The average age of the population in japan is increasing but the total population is declining. In fact, the birth rate has been declining for some time.

Dr. Hiroko says the number of working-age people is also steadily declining. As the number of elderly people increased, so did the understanding that the needs of the elderly were different. The main focus of the government is on the health care system and the pension system. The focus is also on housing and transportation systems. But the basic infrastructure of the community needs to be renewed, says Dr. Hiroko. 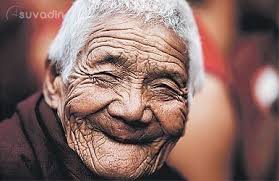 Together with his team he undertook a number of social experiments to find ways for the elderly to live independently of anyone. "We strive to rebuild communities to meet the needs of the aging community. We want to create a community where people are 100 years old, healthy, active, interacting with each other and feeling safe. We work not only for the elderly, but for all ages." Says Dr. Hiroko. people in japan start new jobs after retirement. They are starting their second career. It maintains daily habits and helps to stay healthy. 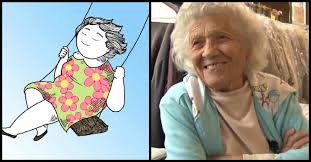 Dr. Hiroko Akiyama is 78 years old. He is enjoying his second career. I was a professor at the university for many years. I started farming at the age of 70. Four people with different skills, including myself, started a company and started farming. My childhood dream was to become a farmer. Asked if he would like to live to be a hundred, Dr. Hiroko Akiyama says he was 98 when his mother died. One hundred years is enough, he says. But he has no desire to live more than a hundred years.