Surya team up with Sivakarthikeyan of 300 crores

Surya team up with Sivakarthikeyan of 300 crores!!

surya to team up with Sivakarthikeyan director to release Rs 300 crore new project. 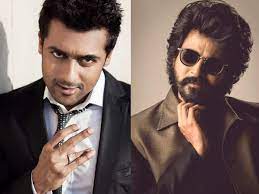 The biggest opportunities keep coming for Surya. His Rolex character in the recently released vikram film was praised by many. jai Beam was nominated for an oscar in praise of Surya's Surya. 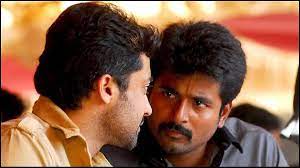 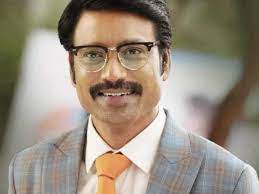 Work on the screenplay for the film is nearing completion. Credible sources said that the selection of the heroine and other actors in the film will start soon. And the official information for the film is yet to be released in a few days.