GVM, the maker who gifted the bike to VTK hit, Gautham menon, will surely love this bike. 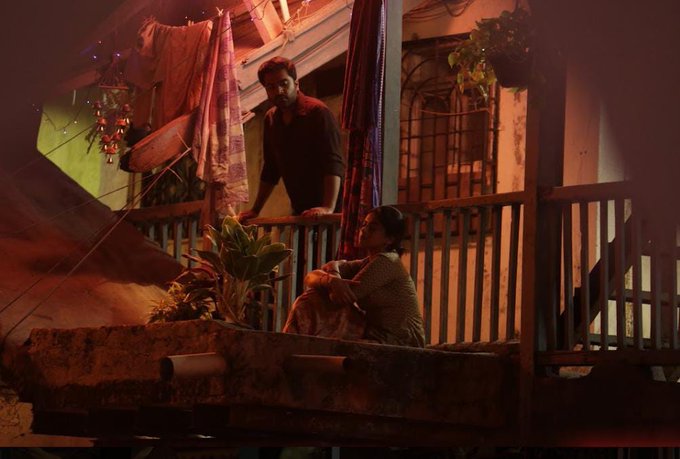 Simbu lives with his mother and younger sister in the film. He is working in Wayagat and protecting his family. Then one day simbu meets with an accident while working on security. His mother is afraid of this. Then he tries to send simbu to another job through a relative. It is in this situation that the relative commits suicide.

Then simbu goes to Mumbai. There he works in a parotta shop. simbu unexpectedly gets caught up in a gang of gangsters. Is Simbu's life stuck in the end? What is the situation of Simbu's family? Did simbu return to his hometown? That is the rest of the film. This film is based on the story of love and a gangster. AR Raghuman's music is also a super hit in the film. 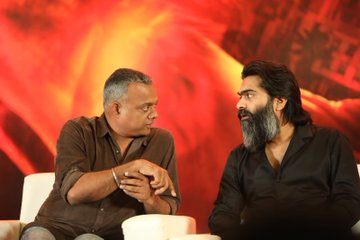 Radhika plays Simbu's mother. As usual, he has given his experience performance. Zafar's performance in the film with them has been excellent. There are verses and scenes in many places. It has been bought. Not only that, the director has shot many scenes in a single shot. The background music and cinematography are extra specials.