Jacqueline Fernandez: Jacqueline has asked the court for permission to travel abroad, she will get an answer in two days

Jacqueline Fernandez has sought permission from the court to travel to dubai to attend an event from january 27 to 30. The actress has filed an application in a delhi court on Wednesday. The court has given the ED two days to respond to the application filed by Jacqueline. It is to be noted that jacqueline fernandez is an accused in the Rs 200 crore money laundering case of thug Sukesh Chandrasekhar. jacqueline fernandez is being investigated by ED in a money laundering case. 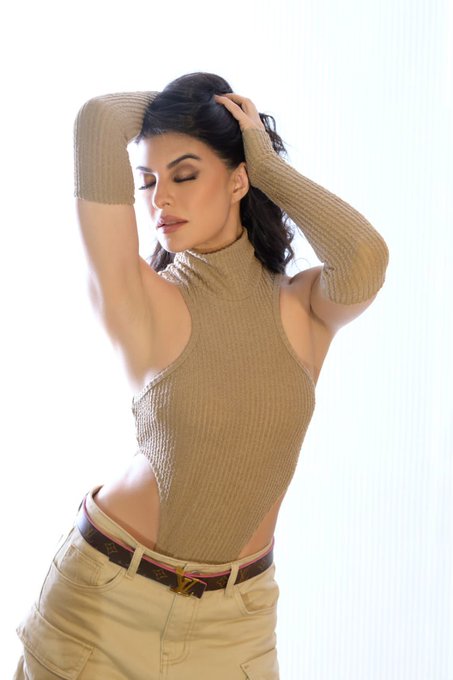 Jacqueline Fernandez has sought permission from the court to travel to dubai to attend an event from january 27 to 30. Let it be known that the Enforcement Directorate (ED) has sought time to file a reply on Jacqueline's application. Additional Sessions Judge Shailendra Malik granted time to the ED on wednesday and fixed january 27 for hearing the case. Shailendra Malik was scheduled to hear the actress' application on Wednesday. But, now the hearing of this case will be on january 27. Jacqueline did not appear in court on Wednesday. Her lawyer pleaded on his behalf. Jacqueline seeks permission to travel to dubai from january 27 to january 30, the petition said. The reason for the trip is the PepsiCo india conference in dubai, for which he has recently received an invitation