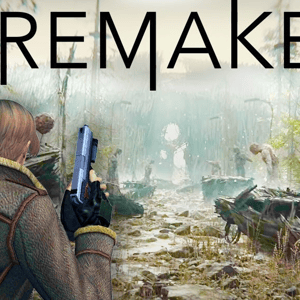 A remake is a production of a film, television series, video game, or similar form of entertainment that is based upon an earlier production. A remake tells the same story as the original but uses a different cast and may alter the theme or target audience.