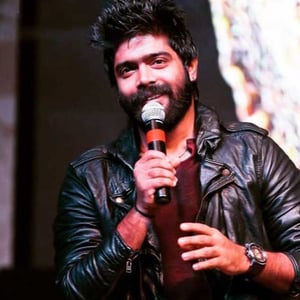 Lolla Venkata Revanth Kumar Sharma is an Indian playback singer, known for his songs in Telugu language. He also won Rock Star, Spicy Singer on Maa TV and Superstar of the South. He has sung around 200 songs for Telugu and Kannada films. He was the winner of Indian Idol Season 9.