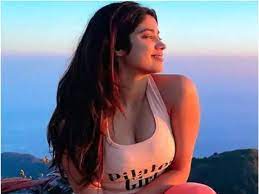 Janhvi Kapoor is single these days and loneliness make her sad at times. Janhvi is always in the news these days due to her personal and professional life. She wants to get into a relationship but she does not want to make a partner who comes to share her grief. 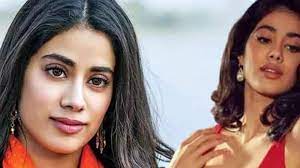 Millions of her fans on social media are desperate to get a glimpse of their favourite actress. These days, the actress, who has been praised for her film Goodluck Jerry, has expressed things related to personal life and relationship. She told that she is single and loneliness makes her sad. 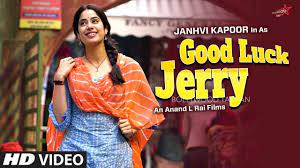 Jhanvi is currently single. Talking about her current situation, the actress said, "I am single and happy. I feel lonely at times too. But I don't need any man who comes to share my sorrow with me."

Talking about her old relationships, Jhanvi Kapoor said, "Intimacy has become very easy for people these days, they can be intimate whenever they want but it also scares people to do so. Due to this intimacy, people get along with someone. Can't make a real connection".

Talking about the professional front, Jhanvi Kapoor is seen in Good Luck Jerry. The film has been released on Disney + Hotstar on the 29th of July. After the release of the film, Jhanvi has a huge lineup of films ahead.