Brahmastra vs RRR: Ranbir beats jr ntr in Hindi-speaking states, earned so many crores in the first week itself

Director Ayan Mukerji's 10 years of hard work are paying off. Ranbir Kapoor-Alia Bhatt starrer 'Brahmastra' is rocking the box office. The film, which did a business of Rs 36.42 crore on the first day, earned Rs 150 crore within three days. At the same time, now soon karan Johar's Brahmastra will cross the Rs 200 crore mark at the box office. Talking about the first week's earnings, Alia-Ranbir's film collected Rs 173.24 crore within seven days. With this, it has become the highest-grossing hindi film of the year. 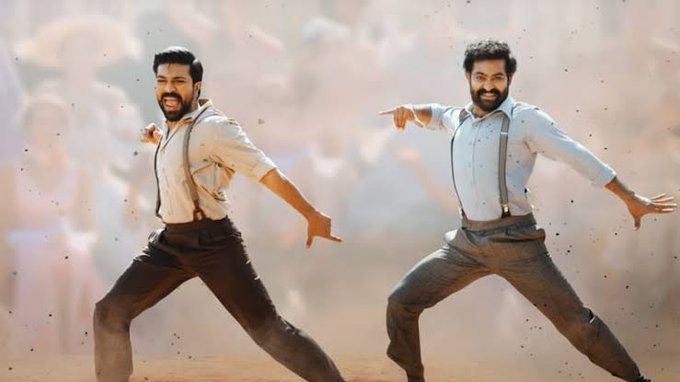 At the same time, talking about the collection of the first week, Ayan Mukerji's film 'Brahmastra' has tried to live up to the expectations of bollywood by earning a lot. The hindi version of the film has collected Rs 156.3 crore in seven days. At the same time, SS Rajamouli's 'RRR' has done a business of Rs 132.59 crore in Hindi-speaking states in the first week. That is, in Hindi-speaking states, Brahmastra has defeated RRR. However, if we talk about the total earnings in seven days, jr ntr has defeated Ranbir Kapoor.