YCP will come to power again YCP will come to power again !

All in all, it is clear where the former minister and senior tdp leader Ganta Srinivasa Rao's political steps are headed. There is a large-scale campaign going on and he will soon retire from tdp politics. It is said that he will worship YCP. It is said that the timing has also been fixed. Recently, Ganta says that his relatives and close friends have already finished talking about the same issue. It is said that Ganta has taken a crucial decision regarding switching to YCP. It is said that ycp leaders also want Ganta to join their party. There are no obstacles for him to join ycp now. Avanti Srinivasa Rao, who was once a minister, opposed his arrival. Also, mp Vijayasai reddy thought that he did not want Ganta. Now, these two are not important in Visakhapatnam YCP. Panchkarla Ramesh Babu, who was his closest friend Ghanta, became the district president of YSP. 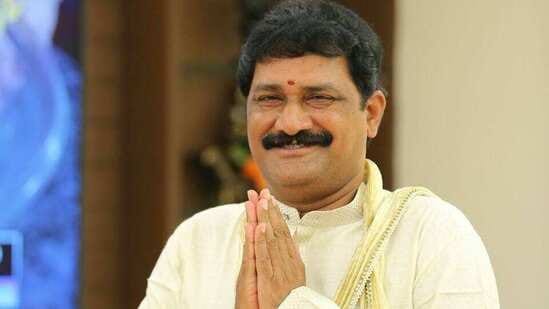 It is said that Ganta joined ycp and prepared everything to turn the wheel. It was also advertised that he would join the Jana Sena in the middle of the day. To this extent, he went to hyderabad and met megastar Chiranjeevi. But they say why janasena is not paying attention. It is said that ganta srinivasa rao predicts that the ycp will come to power again in the next elections in ap as well. In the same way, he is leaving the party because telugu Desam is not doing as well as he thought as the opposition, he says that there are no other personal reasons. It is said that Lokesh's directorship is also not suitable for the hour. It is said that he turned his politics towards YCP.