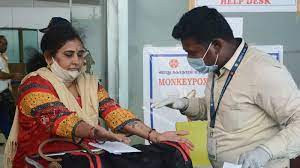 The sudden increase in the cases of this disease is worrying. This is the reason why a meeting has been called regarding this. On june 14, the World health Organization gave a big update regarding monkeypox. According to this, there have been 1,600 cases of monkeypox worldwide. In view of these, an emergency meeting has been called. Talking to the media in Geneva, the WHO chief said that there are 1,600 confirmed cases and 1,500 samples that could be monkeypox. 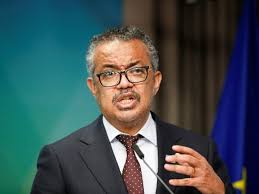 Let us tell you that cases of monkeypox have been reported from about 39 countries. Of these, there are seven such countries in which this disease is being seen since years ago and in 32 countries this disease has been seen for the first time. 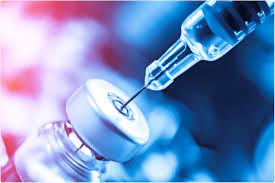 He told that 72 deaths have taken place due to monkeypox so far. The sudden increase in the cases of this disease is worrying. This is the reason why a meeting has been called regarding this. He said that the purpose of the World health Organization is to help the countries where this disease is spreading. Give correct guidelines to countries in arranging testing tools and isolation of people suffering from the disease.

It is important that people understand this disease and its risk. Especially men who are gay. The WHO said that the monkeypox vaccine can provide some protection, but there is not much data about this and the supply is also limited.