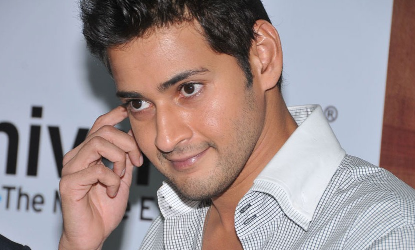 Tollywood Prince Mahesh Babu much awaited “1 Nenokkadine” is getting ready for a grand release on Jan 10th. The post-production woks are completed and first copy of the film was sent to censor screening on Today. As per line up censor board members watched the film on today afternoon and few minutes back they certified the film with “U/A” without any cuts. The film makers are happy with the certification because they already aware, due to some violent scenes and Goa beach song the film may pass with “U/A” certificate. Now, producers are busy in doing the business and remaining works for the release of the film. The censor talk of the film is not yet revealed we will update soon the actual censor talk about this high anticipated film. The film directed by Sukumar and Bollywood Model Kriti Sannonis making onscreen romance with Mahesh in this film. Devi Sri Prasad composed the music and recent release of its audio acquired great response from music lovers. Ram Achanta, Gopi Achanta & Anil Sunkara are producing it under ‘14 Reels Entertainment banner’.