The hospital management has explained former prime minister manmohan Singh's health condition. Manmohan's health is in good shape. Hospital Information in delhi manmohan singh was previously believed to have been brought to the hospital due to a fever and bad health. He was admitted to the hospital and treated for almost two weeks before returning home in great condition. 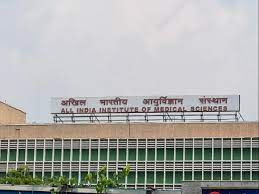 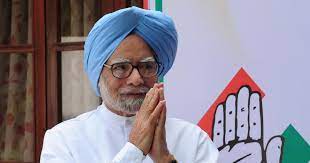 On social media, rumours concerning his health continued to circulate. The management of delhi Aims Hospital issued the following statement: manmohan singh, the former prime minister, is in good health. No one should believe the health rumours circulating on social media. He is receiving treatment regularly. If necessary, we will offer updates on his health regularly.