TDP chief Chandrababu criticized chief minister Jagan's people for starting to hate him. In a meeting with the councillors of Tadipatri at the party's central office, Chandrababu complained that the people's hatred for Jaganmohan reddy has started. He said that while the cm is forcing people to sit in the meetings, they are running away by jumping over the walls. He said that with his visit to Kurnool, tremors started in the YCP. If he returns to 3 more districts, the entire party will surely change. Chandrababu was furious that the demon cm is running a frenzied regime. Tadipatri DSP chaitanya was criticized for acting like a dictator rather than a public servant. He warned that it is not good for society to have anarchy rule to increase the desire for revenge. 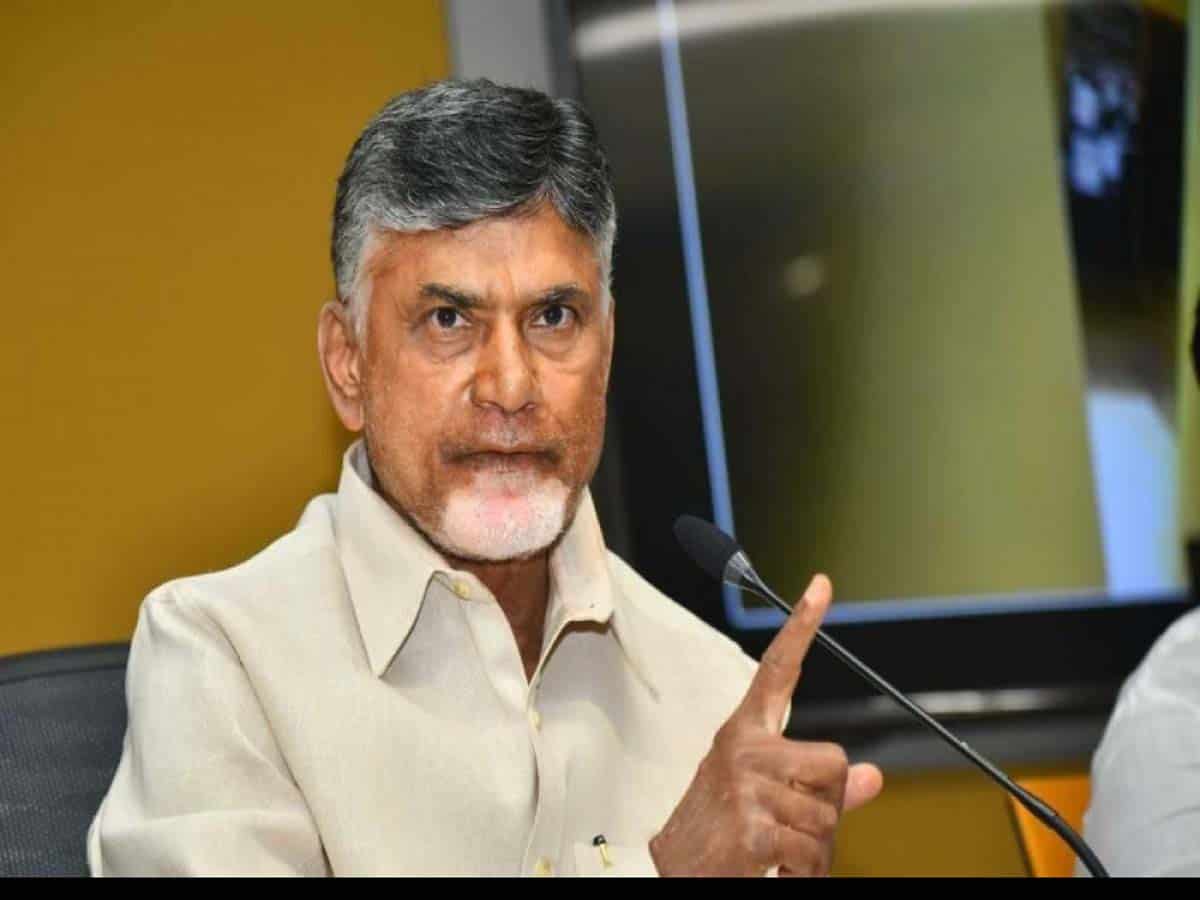 He expressed anger that the Tadipatri council meeting was held at the police station. If they go to Kurnool, the ycp starts shaking. Tadipatri DSP is acting like a dictator. Anarchy rule is not good to increase the desire for revenge. Tadipatri council meeting has become a predicament. We are making details of the police who have violated the rules. After coming to power, no one will be spared. Pettam" commented Chandrababu.