Salman Khan: salman khan will rock the box office with back-to-back films, will break the record of RRR-KGF 2?

Salman Khan is such an artist of Bollywood, whose fan following is in crores. Fans are eagerly waiting for his films. Due to the Corona epidemic, no film starring salman khan in the lead role has been released on the big screen for a long time. His last release film 'Radhe' was also released on OTT. Now that the effect of Corona has subsided and the theaters have opened completely, the fans are getting impatient to see Sallu Bhai on the silver screen. Today we are going to tell you about those upcoming films of salman, which are being speculated that they can break the record of many big super hit films of the South. Let's know which are those movies...

tiger 3 salman Khan's 'Ek Tha Tiger' and 'Tiger Zinda Hai' proved to be super hits at the box office. Fans liked both these films of salman very much. In such a situation, people want to see their favorite actor in tiger 3 as soon as possible. Recently a teaser of the film was released, seeing which the audience got very excited. Produced under the banner of yash Raj Films, the film is directed by Maneesh Sharma. This film of salman has been discussed for a long time. Every day we keep getting some new updates about this film. Recently, Salman's look was revealed in this film, which the fans were surprised to see. Now there is news that ram charan can also be seen in the film. Farhad Samji is directing this film. Earlier he has directed housefull 4 and Bachchan Pandey. 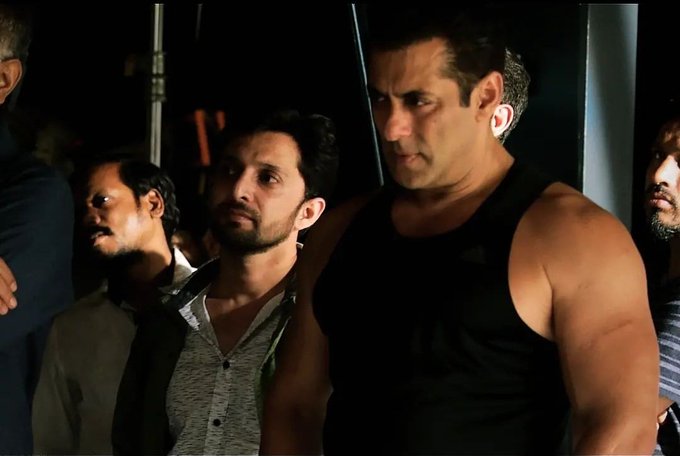 entry in no entry

People still like to watch the superhit film No Entry made in the year 2005 under the direction of Anees Bazmee. Salman's character of prem became very popular in this film. This is the reason why people are now waiting for the sequel of this film. Recently it was revealed that apart from salman, 10 actresses are going to be seen in this film. According to media reports, anees bazmee will also direct this film. 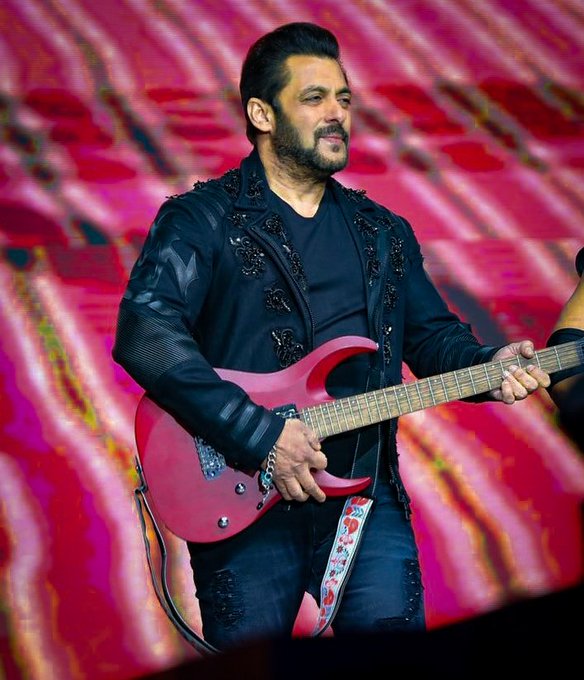 People liked Salman's film bajrangi bhaijaan a lot. It is one of the all-time blockbuster movies by salman Khan. Recently, during an event, salman khan had given a hint about this film, due to which people became very excited about the sequel of this film.