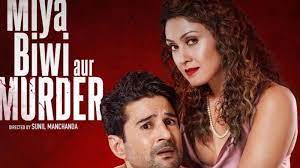 After delivering many great web series so far in january 2022, now OTT platform MX Player is soon ready to entertain people with 'Mian Biwi Aur Murder'. The trailer of this web series has been released. In the series, you will get a tinge of comedy along with a suspense thriller. In this series of MX Player, rajeev khandelwal is going to be seen in the lead role. 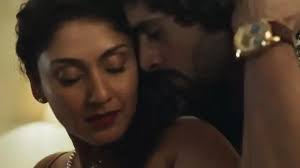 The story of this series looks quite funny from the trailer which will force people to stick to the screen. According to the trailer, Jayesh (Rajeev Khandelwal) and priya (Manjari Phadnis) have been married for seven years in the series, but both are not happy with this relationship. Meanwhile, the extra-marital affair of both starts, and from here a tremendous twist is seen in the story. 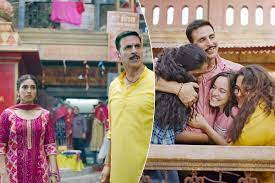 Regarding the series, rajeev khandelwal said that it was very exciting to be a part of this project. He further said, 'This series was shot at a time when people's mood was very tense and sad in general due to the pandemic. director Sunil, Manjari, me, and the rest of the cast got so charged during the shooting of the show that you will see it on the screen as well. 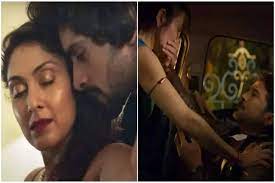 The actor further said that it is a dark comedy. I have not worked on any such project before. Now we hope that the audience will also enjoy this madcap comedy thriller. The series is directed by sunil Manchanda. The series also stars Rushad Rana, Ashmita Bakshi, and prasad Khandekar in pivotal roles. This web series can be streamed absolutely free on MX Player from July 1, 2022.