Kamal Haasan starrer vikram was a huge hit. The film was produced by Kamal through his company Rajkamal. Udhayanidhi has given kamal haasan a fair share of his profits of Vikram. So now Kamal is showing more interest in film production. Now he is showing interest in producing films with budding actors. Now let's see who are the protagonists of the film that Kamal is currently producing through his Rajkamal company. 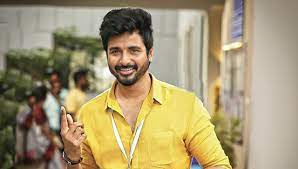 Sivakarthikeyan is the king of tamil cinema. His last films, Doctor, and Don, which were released in his acting, reached the collection of 100 crores. In this case, kamal haasan confirmed the news that Sivakarthikeyan's film will be produced on the bigg boss platform itself. 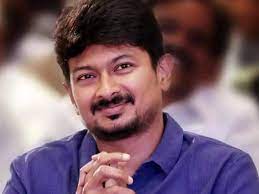 Udhayanidhi's last film Nenjukku Neethi was critically acclaimed. In this case, kamal haasan had announced that he will join Udayanidhi's next film and informed this during the success of Vikram. Kamal is going to produce Udayanidhi's film.

After Sivakarthikeyan, Udayanidhi, Kamal is going to produce simbu through his company Rajkamal International. Simbu's last release, Manaadu, was a super duper hit. It is expected that simbu will join the Kamal film after his current work is over. Fahadh Faasil played the lead role in the kamal haasan starrer Vikram. kamal haasan is going to produce Fahadh Faasil's film because of the friendship that developed through this. Fahadh Faasil, who is currently playing only villain roles in tamil cinema, will play the hero. 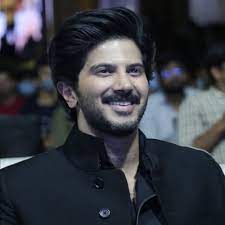 Dulquer Salmaan is a famous actor in malayalam cinema. With the movie Kannum Kannum Kollaiyadithal, he also found a place in the hearts of tamil fans. Due to this, dulquer salmaan is well received here as well. Considering this, talks are currently going on with Kamal. Due to this, there is a high possibility that Kamal will soon produce a Dulquer Salmaan's film.