Jaya Bachchan made the distance from films for marriage and children

Jaya Bachchan made the distance from films for marriage and children!

Jaya Bachchan has spoken openly about her personal and professional life. The veteran actress has also given the reason for keeping her distance from films. Jaya Bachchan made her debut in films in the year 1971 with the film 'Guddi'. After this, he gave many hit films like 'Mili', 'Abhimaan' and 'Chupke Chupke'. After her blockbuster performance in 1981's Silsila, the successful actress took a break to focus on her personal life. Speaking about this break, jaya bachchan said, 'I remember when I stopped working and everyone said, oh, she sacrificed her career for her marriage and children. It was not so. I was very happy to be a mother and wife. I enjoyed the role which was a repeat of the same thing more than what I was getting to do. It was not a sacrifice at all. 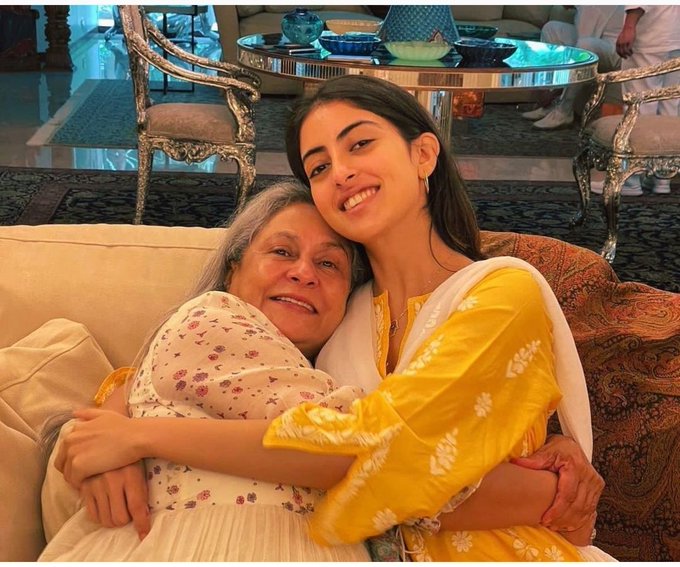 During the episode, when Navya Naveli Nanda talks about women making sacrifices for their families, Jaya objects. The veteran actress said, "I don't think sacrifice is the right word I would use. I would say you are putting someone else's needs, feelings, and thoughts before your own. That is not sacrificing. You know you are an educated person." You are a girl, you are a smart girl, why should you say sacrifice? 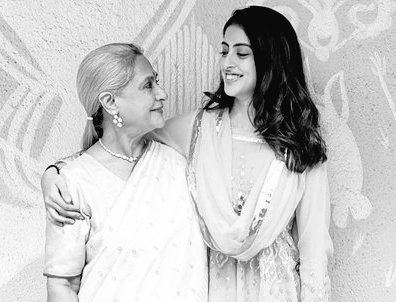