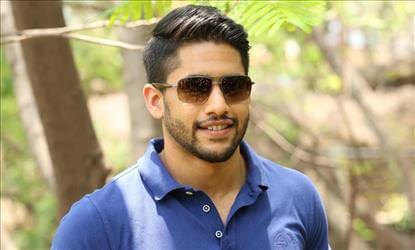 Naga Chaitanya had finished the shooting of his next film, Saahasam Swaasaga Saagipo and his other project, Majnu was announced few days ago. The film is the remake of successful Malayalam film, Premam and will have three heroines in its ranks. Shruti Hassan and Anupama Parameshwaran are already confirmed.

Majnu regular shooting will begin from the first week of December. The makers are planning to complete the movie in 90 days continuous schedule to keep the budget in control. The film will be extensively shot in the exotic locales of Visakhapatnam, Rajahmundry, Goa, Europe, Pollachi and Araku.
Karthikeya fame Chandoo Mondeti is directing the film. The film is being presented by PDV Prasad and Produced by Suryadevara NagaVamsi under Sitara Entertainments banner. Gopi Sundar is composing the music.