Vijay's help for atlee .. Bumper price for the actress

Atlee made his directorial debut in tamil cinema with the film raja Rani released in 2013 and went on to acquire the title of Commander-in-Chief. 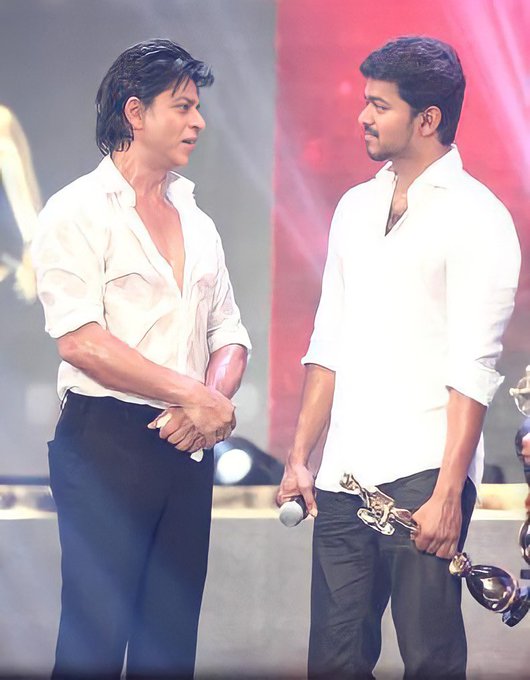 Jawan is currently making a film starring bollywood superhit Shah Rukh Khan under the direction of atlee . It has been reported that Vijay will be playing a cameo role in the film. It was for the friendship of Atlee-Vijay that actor Vijay also agreed to play this cameo role.

Shahrukh Khan's wife's production Jawan is in full swing in Hyderabad. The teaser of the film has been released recently and after intimidating the fans, Pan india is all set to release on june 2 next year in 5 languages namely tamil, Telugu, Malayalam, Kannada, and Hindi.

It has been reported that Thalapathy Vijay and deepika padukone will be seen in special appearances in the pakka action film starring Shah Rukh Khan in two roles as a son and another as a gang star. Knowing this, Thalapthy fans are celebrating Vijay's entry into Bollywood.