A UK court on friday directed reliance Group chairman anil Ambani to pay USD 100 million within six weeks towards a conditional order granted to three Chinese banks pursuing the recovery of over USD 680 million owed to them as part of a loan agreement.

In what is in effect a deposit to be paid into court pending a full trial in the case, Judge David Waksman has set a six-week timeline for such a payment to be made as he concluded that he did not accept Ambani's defence that his net worth was nearly zero or that his family would not step in to assist him when "push came to shove".

"In my overall conclusion, Mr Ambani has not satisfied me that he can't make any payment at all," Judge Waksman said as he expressed particular criticism of a "lack of candour" and "transparency" on the part of Ambani's defence in reference to his financial means. The reliance Group indicated that it plans to appeal against the ruling, which will involve a process of seeking permission to appeal. 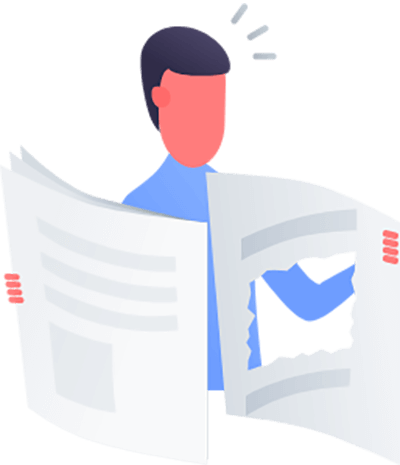 Sorry the page you are looking for cann't found
more
share
save
Load More search more stories by hitting the load more, all the interesting news and updates at your finger tips.

We have no data to show here...
close

Sorry the page you are looking for cann't found
share
ENGLISH