Affiliation with political parties is only up to a certain level. Any leader loses his temper when the position he receives becomes a ceremonial idol. At the same time, he got too angry beyond the limits of his party. It is said that the same is happening now in the case of ycp Sarpanchs. Exactly nine and a half years ago, they participated in the village elections with great enthusiasm. Their party competed with them and got tickets. Anaka defeated the rival parties in the election battlefield and won. For that, money would have been well spent on this political gamble. Those who won direct elections are one step, but those who won unanimously without actual elections are another step. As the government announced that it would give twenty lakh rupees to the unanimous panchayats, there was a lot of bidding in many villages. Even those who spent heavily behind the scenes in the name of Ekagrivam and won the total by eliminating competitors are now in a pitiable condition. So eighteen months have passed easily. However, as a serpent, at least the street lights could not be lit. Not only that, they could not repair the canals. They could not make their streets clean. ycp MLAs from the ruling party are agonizing over the post of Sarpanch of this panchayat board because they have no money in hand. 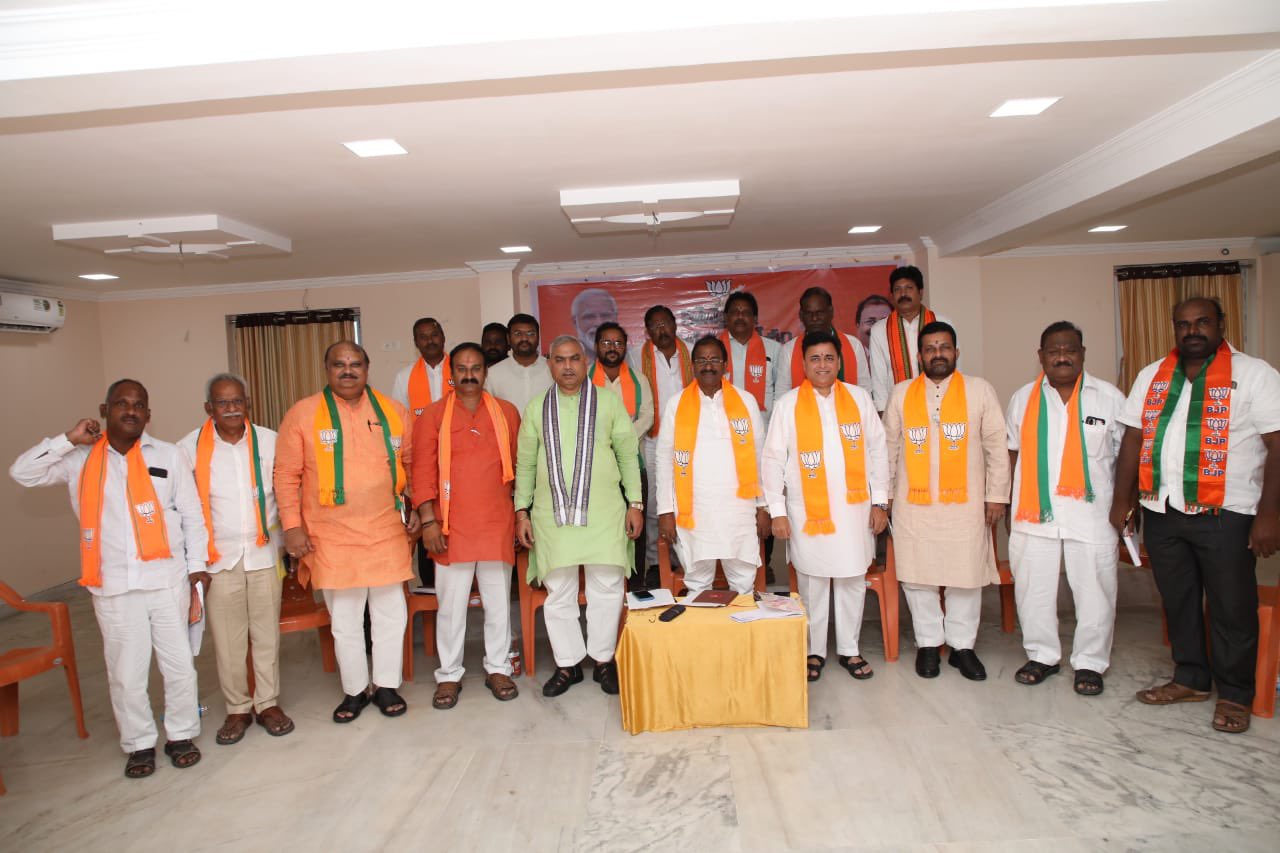 Panchayats get funds from the Centre. But the ruling party chiefs are now complaining that the state government has snatched them in the middle and has not given them even a single penny. It is said that the state is keeping the funds given by the center in its account in the name of current bills. On the other hand, he said twenty lakh rupees for unanimous panchayats. If the serpents are saying that not even a single penny has been moved even today, it is a serious matter.The ycp leaders have done development work in panchayats very vigorously. It is our government that is too enthusiastic and too slow. But even after doing such things and preparing the bills, not even a penny is coming, so they are all worried. Now it is said that correcting them has become another heavy responsibility for the serpents. Eighteen months of the holy season passed before everyone, including the ycp serpents, came to know that they were completely drowned in all kinds of ways. On the one hand, people are accused of not doing things. On the other hand, the contractors in their party are angry that the bills have not been received.