Bengaluru sources have stated that in the midst of opposition as well as legal scrutiny, the State government on Thursday has ordered expedition of land acquisition for the Yettinahole drinking water project and it costs around Rs. 13,000 crore, has sought to provide water to drought-prone districts around Bengaluru by diverting eight tributaries of Netravati river.

It is stated that a meeting was presided over by Chief Minister Siddaramaiah who has decided to acquire 6,145 hectares, which includes 4,649 hectares of dry land, 226 hectares of coffee plantations, and 522 hectares of wetland, for the project. 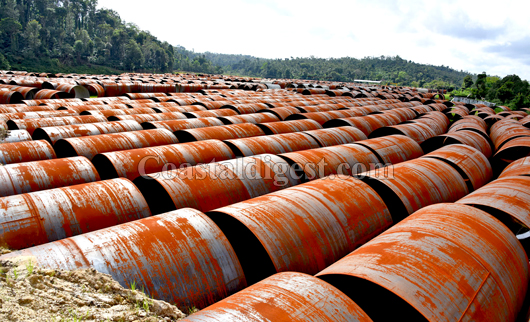 The Law and Parliamentary Affairs Minister T.B. Jayachandra has told that the State Cabinet has approved the establishment of a separate Board to oversee the implementation of both the Yettinahole as well as the Upper Bhadra projects, to speed up works and the project has seen opposition from environmentalists and politicians in Dakshina Kannada district.