Corona restrictions are likely to come into force again in India. In india, in the last 24 hours, 17 thousand 336 people have been diagnosed with corona virus infection. In most states of the country, including tamil Nadu, Maharashtra, Karnataka, delhi and Kerala, corona spread has picked up speed again. Thus the daily impact of corona on the country is increasing. Following this, the central government has advised the state governments to intensify corona prevention measures. 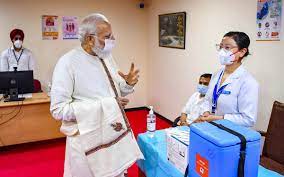 In the last 24 hours in the country, 17 thousand 336 people have been confirmed to be infected with the corona virus. A statement from the Federal Ministry of health said: In the last 24 hours, 17,336 people have been diagnosed with corona infection. Through this the total number of victims of corona infection has increased to 4 crore 33 lakh 52 thousand 294. 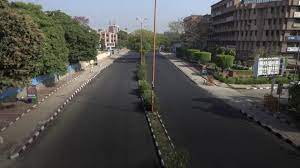 According to the Ministry of Health. Meanwhile, it has been reported that the Federal Department of health has decided to re-implement corona controls across the country to control the spread of corona. An announcement is expected in the coming days.