In 2019, everyone was shocked when prime minister narendra modi appeared on the 'Man vs. Wild' show on the Discovery Channel. But the adventure that Modi did as a child was revealed in that program. The show's host revealed to Bear Grills that Modi once caught a crocodile cub swimming in a pond as a child. 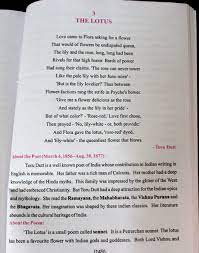 “A crocodile was seen in the water while bathing in the pond. I grabbed it and took it home. Our mother was not satisfied with my action. That's why I put the crocodile back in the pond, ”Modi shared with adventurer Grills at the event. This bold move by prime minister Modi has now climbed into the first class textbooks. A private school in tamil Nadu has embedded Modi's story in textbooks about how 'brave' Modi was when he was a child. 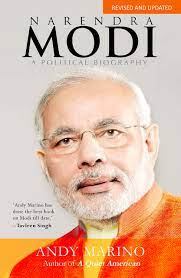 "The prime minister is like a monitor to the whole country. narendra modi is the 14th and current prime minister of India. He was very brave in his childhood and once he caught a small crocodile and brought it home, ”he said in a paragraph in a textbook in tamil Nadu schools. Its clipping is now going viral on social media. There is another book about narendra Modi’s childhood. It 'Bal narendra - narendra modi childhood stories are in it. In this book there is a chapter where a crocodile attacks Modi .. his leg is pierced. 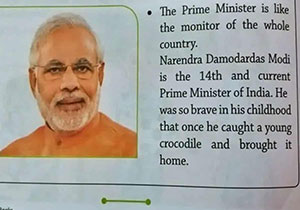 There is no end to stories like this, as Modi’s childhood was filled with so many things. Are going viral in many places. If prime minister Modi is teaching courage as a school lesson, then we can understand the craze on him.