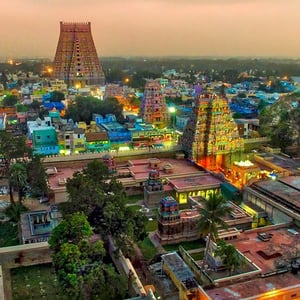 Chennai is the capital of the Indian state of Tamil Nadu. Located on the Coromandel Coast of the Bay of Bengal, it is one of the largest cultural, economic and educational centres of south India. According to the 2011 Indian census, it is the sixth-most populous city and fourth-most populous urban agglomeration in India. The city together with the adjoining regions constitutes the Chennai Metropolitan Area, which is the 36th-largest urban area by population in the world.