Elon Musk, CEO of electric car maker tesla, is facing a new lawsuit by an investor in the company over allegations of workplace discrimination and harassment. 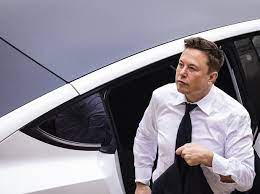 'This atmosphere has been around for a long time'

The report claims that Solomon Chow has said the automaker has created a toxic workplace culture based on racist and sexist abuse and discrimination against its employees. The investor also said in the lawsuit, "This toxic work environment has been around for years internally, and the truth about Tesla's culture has only recently come to the fore." 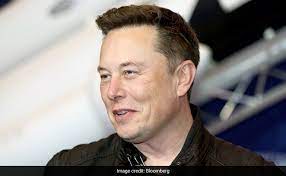 Chow also said that Tesla's toxic workplace culture has caused financial damage and irreparable damage to the company's reputation. Tesla's involvement in the case caused a lot of uproar. However, tesla said it does not tolerate discrimination and has taken steps to deal with workers' complaints.

The lawsuit accuses Musk and the company's 11 board members of breach of their duty by failing to resolve issues related to internal reports of discrimination and harassment. The lawsuit claims that the incident caused the EV manufacturer to lose high-value employees. Also suffered financial loss for fighting the case and paying fine for violation of rules. 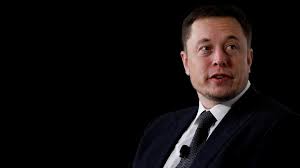 Tesla has been facing a number of problems in the last few months. Elon Musk has also faced multiple lawsuits over the past few months on multiple charges. The new case has come to the fore as another addition to this list.