Sharib Hashmi: 'The one who called me my donation herself became a star in the sky, Sharib Hashmi gets emotional on mother's death

Bad news related to the film industry has come out. Actor Sharib Hashmi's mother and renowned journalist ZA Johar's wife Najma Syed has passed away. He breathed his last on 12 august in a hospital in Mumbai. She was 79 years old. It is being told that he was admitted to the hospital for treatment of age-related ailments. According to the information, he died due to multiple organ failures. She leaves behind four sons and two daughters. Sharib Hashmi himself has given this information through his social media account. He has also written a heart-touching post with his mother's photo. The actor tweeted, 'The one who called me "Mera Chanda" herself became a star in the sky. Pray that Allah grants me the blessings of my mother and may those heavens be blessed. 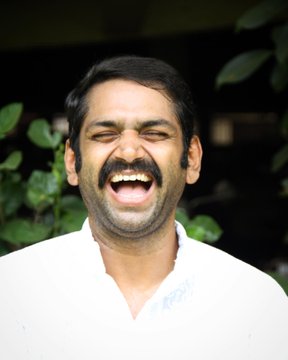 Sharib is famous for his superb acting

Sharib is counted among those actors in the film industry who love their art very much. He has won the hearts of people till now with his many performances. His character in the film 'Filmistan' was highly praised. Apart from this, he has worked with manoj bajpayee in the 'Family Man' web series. His acting in this web show was well-liked by the people.