According to the latest report, South superstar dhanush and aishwarya Rajinikanth are reportedly reconciling after a nine-month separation. Let us tell you about it.

South indian superstar dhanush is one of the most popular actors to have acted in over 44 films and won four National Awards. Apart from creating a phenomenal legacy in South indian cinema, dhanush has also worked in hollywood with the iconic director duo 'The Gray Man' from the 'Russo Brothers. However, Dhanush's personal life is not as spectacular as his acting career. 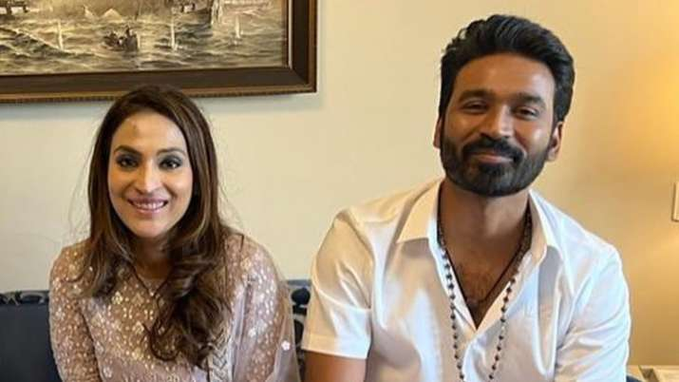 Earlier this year, he surprised everyone by announcing his separation from his ex-wife aishwarya Rajinikanth. However, it seems that things have changed for the better as the news of their reconciliation is doing rounds in the media. According to a report in 'Mirror Now', dhanush and his estranged wife aishwarya Rajinikanth are reportedly close to the possibility of reconciliation of their marriage. If reports are to be believed, the estranged couple, who informed everyone about their decision to part ways through an official statement earlier this year, is now thinking of getting back together. 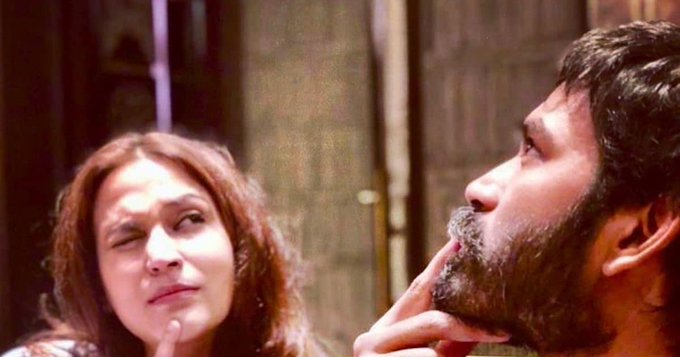 While there is no official statement about her move to call off their marriage after 9 months of separation, her huge fans across the country are already overjoyed and are pouring in various reactions to celebrate it. When aishwarya Rajinikanth and dhanush announced their separation on social media, several reasons were revealed behind it. According to a report in 'India Today', dhanush and Aishwarya's marriage got spoiled due to their busy work schedules. It was further mentioned in the report that dhanush is extremely serious about his work and never leaves any stone unturned to make the most of his work.

The portal quoted its source as saying, “Dhanush is a workaholic, anyone who knows him can tell that he puts his work before anything else. There are many instances when his work commitments, cities, and outdoors. Traveling between film shoots has taken a toll on his family life." Aishwarya Rajinikanth and dhanush announced their separation on 18 january 2022. The former couple had shared a lengthy note on their respective social media handles, in which they informed their massive fans about their decision. Expressing his feelings in the separation note, he wrote, "Friends, we have come a long way of growth, understanding, and partnership for 18 years by becoming friends, couples, parents, and well-wishers of each other. 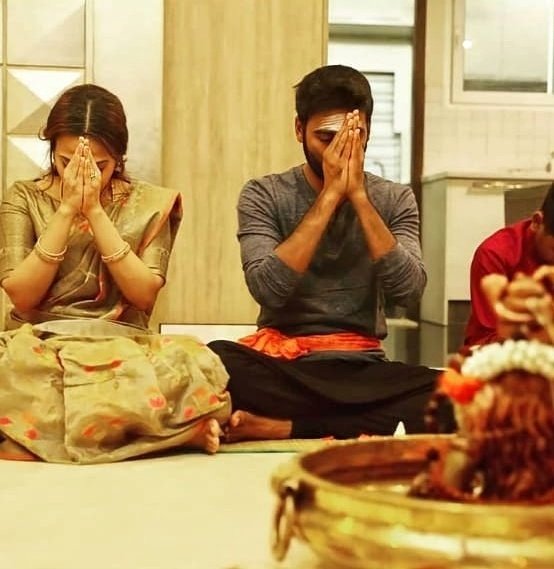 From where we stand today, our paths are getting separated. aishwarya and I have decided to part ways as a couple. We want to give time to understand ourselves better. Respect our decision and respect our privacy. Om Namah Shivay!"