If Veerappan was Alive, Will Karnataka dare to build Megathathu Dam...?

If Veerappan was Alive, Will Karnataka dare to build Megathathu Dam...?

It has been 17 years since veerappan was shot dead by the tamil Nadu police Force. veerappan came into being because the government's plans were not carried out properly for the people living in the forests and adjoining areas. The tribes still live in the same environment. ' What is happening in the forests of the Western Ghats?

October 18, 2004. tamil Nadu became an unforgettable day in the lives of the operatives. Vijaykumar IPS, who was the leader of the tamil Nadu police Force in the name of 'Operation Cocoon' near Papiretti Patti. At the same time, despite various shocking reports about Veerappan's last minutes, there has been no response from the Force or those who went on the hunt for veerappan during that period. Jayalalithaa also considered this as an achievement of her regime during that period. 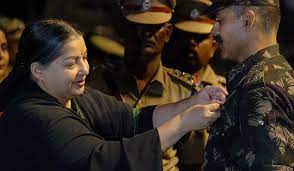 Veerappan, who has various faces of sandalwood smuggling, ivory smuggling and human trafficking, has been jailed for 108 days as the biggest kidnapping by the police. Although veerappan is a nightmare for the three-state forest departments of tamil Nadu, kerala and karnataka, only one criminal case has been registered against him in Kerala.

The most important cases are the abduction of tamil Nadu DSP Chidambaranath, the abduction of karnataka Minister Nagappa and the abduction of actor Rajkumar. "No one has measured forests like veerappan for more than 200 km from Okanagankal in tamil Nadu, Balakot to Kodagu in karnataka and the state of kerala," said a forest official. Although 17 years have passed since veerappan was killed, the custom of celebrating him still exists among certain communities in the northern districts. 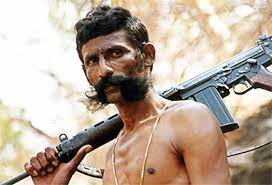 What is the current status of forests without Veerappan?

During Veerappan's lifetime, an acre of land in Talawadi, Kadampur hills and Bargur cost between Rs 25,000 and Rs 1 lakh. After Veerappan's death in 2004, an acre of the land went from Rs 2 lakh to Rs 5 lakh since 2005. That is, the people who lived in the plains bought land from the tribes in the forest. At present, the price of an acre of land is going up to 25 lakh rupees. 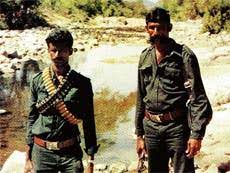 The grazing industry of the tribes has also gone extinct. The next generation of tribes has all become truck drivers and JCP engine drivers. Animals living in the hills have also started coming to the revenue lands for food. As long as veerappan was there, the people of the plains were afraid to buy land there. 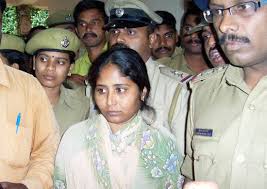 Will it affect the tribes?

As long as veerappan was alive, the karnataka political leaders and the forest department never went beyond a certain boundary into the forest. tamil Nadu Task Force officers regret that they would not have come to build the Megathtahu dam if veerappan had been there. 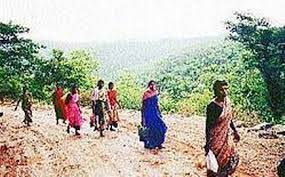 Veerappan had an unfulfilled desire. The tragedy of only 89 people was proved to be those who lost their eyesight, lost a leg and turned into a walking corpses due to the action of the task force. It was Veerappan's wish that "all the people affected by the operation should be compensated". His wish went unfulfilled and It is still lying around today.

Police say he was in a coma and in critical condition and it is not believable. It was a play arranged before veerappan was captured and killed with his hands tied. A section has taken the weapons required for Veerappan. A grenade was detonated during a bomb blast at Veerappan. Then one day he was taken into police custody and the next day the action was staged by Operation Cocoon. 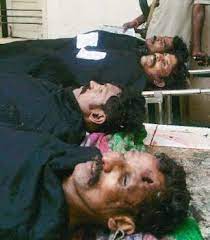 What did the government fail to do?

“Veerappan came into being because the government's plans were not carried out properly for the people living in the forests and adjoining areas. The schools there are not fully functional. They do not have the environment to live safely in the wild. There are not enough jobs for the youth there. 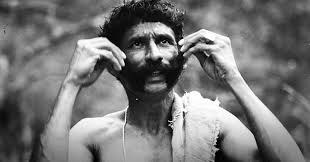 The tamil Nadu Forest Department says bamboo should not be cut in the forest. There is no improvement in their lives as the forest department thinks the forest should be a forest. At the same time, the government of karnataka is protecting the livelihoods of the tribes from leaving the forest. But the tamil Nadu Forest Department wants to push them out. Is it good to simply "blend in" with everything and push everything else out there?