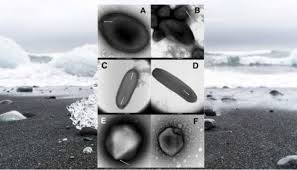 There has been a stir on social media after the news of 48,500 years old Zombie Virus being alive. Any virus can prove to be very dangerous for humans, this thing is not new to anyone. The way the corona virus wreaked havoc all over the world, since then people have started getting scared of the name of the virus itself. 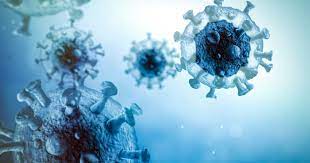 According to the report of the New York Post, many diseases will increase in animals and humans after this viral spread alive. The situation can be very dangerous and destructive due to zombie virus.