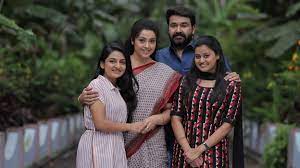 Drishyam 2: Recently ajay Devgan, Tabu, and ishita Dutta's starrer film 'Drishyam 2' have come into tremendous headlines. This film is the second part of 'Drishyam' released in 2015. At the same time, recently there has been a banging entry of an actor in this film and along with this, the makers have also announced the release date of the film. 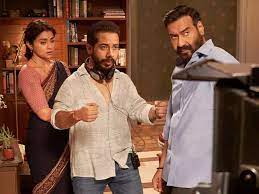 Ajay has tweeted in which he wrote- 'Attention...Drishyam 2 is releasing in theaters on 18th november 2022'. Drishyam 2 is being directed by abhishek Pathak. At the same time, recently there has been a banging entry in this film. It is being told that actor akshaye khanna has entered an important role in the film.

The shooting of this film is being done in hyderabad for a long time. Talking about the story, this time the story of Vijay and his family will go to a different level of suspense. It will also be very interesting to see actors like akshaye khanna along with ajay Devgan, Tabu, and shriya saran sharing the screen together in the second part of the film.