Vikram 1 will be launched soon

Vikram 1 will be launched soon!!

Space X'.. is a company that needs no special introduction. This company has played a key role in taking Elon Musk to the next level. Even if it is not exactly the level of that organization.. working with such a vision.. it should be said as an organization that has already achieved its first success. So far only the indian Space Agency is known to carry out rocket launches domestically. Unlike that, it is known that for the first time the private company 'Skyroot' from hyderabad successfully launched its rocket. This organization has two partners.. Both of them are from Telugu. Pawan Kumar Chandana is acting as the CEO of the company. The partners of this company, who stay away from the media, recently spoke to a leading media company. On this occasion they talked about themselves.. about the goals of their organization. When we hear about their company's vision.. about the experiments they are going to do in the coming days.. about the goals related to that.. there is a certain feeling that this company will soon be on everyone's lips. 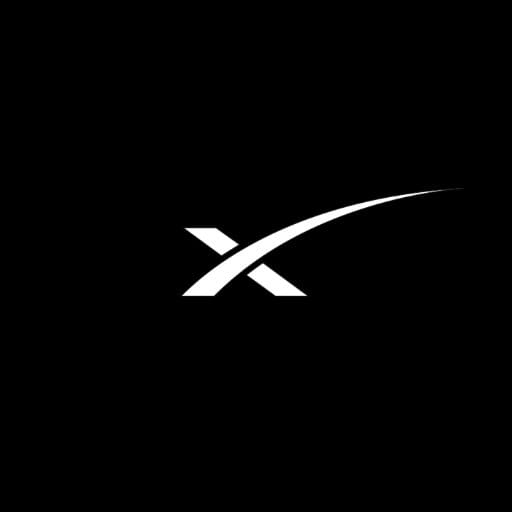 This company, which was established in june 2018, launched its own rocket in just four years. It is noteworthy that it was quite successful. It is said that the vikram S rocket launched by them is just the beginning. The rocket they made is 120 km from the earth. Although it has the capacity to go up to 80 kms only, it is claimed that it has reached up to 89.5 kms. He said that rockets named vikram 1 2 3 will be launched in the coming days as part of the vikram series. Their next launch, vikram 1, will be launched in october 2023. He mentioned that there are huge business opportunities in the space sector. Only five countries are sending rockets into space. If the rocket launching market alone is currently 10 billion dollars, India's share is less than two percent. He said that their goal is to capture 10 percent market share in the next ten years. It is noteworthy that the rocket launching market will reach 50 billion dollars by 2025-26.