Google has said in its report that Spyware made by a company of Itki is quite dangerous. With the help of this, messages and contacts have been obtained by hacking apple and Android smartphones. 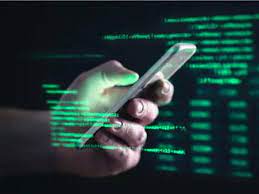 No one is safe from cyber attack today. Hackers have also broken into apple smartphones, which are considered the most secure. According to a report by google, with the help of hacking tools, hackers have gained messages and contacts by breaking into apple and Android smartphones. The spyware with which the hacking has been done is made by an Italian company. This company claims that the list of its clients includes law enforcement agencies of many european countries. 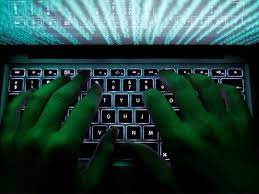 Google's report states that this spyware has been used to spy on apple and Android smartphones in italy and Kazakhstan. The report says that this company has created such tools, which are used to access private messages and contacts present in the smartphone. At the same time, Milan-based accused RCS Lab says that she acts according to law. 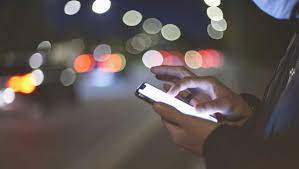 This spyware is quite dangerous

Google has said in its report that the spyware made by the Italian company is very dangerous. The report states that RCS Lab is spreading dangerous hacking tools. It is giving weapons in the hands of the governments. google says that governments cannot develop hacking tools on their own, but companies like RCS Lab make up for this shortcoming. google researcher Billy Leonard says that in many cases hackers using RCS spyware have also worked with Internet service providers to their targets. This shows that the hacking group also has links with the government. 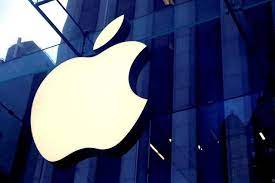 According to the news agency Reuters, RCS Lab says that its products and services comply with european regulations. The company helps law enforcement agencies to investigate crimes. The company has condemned the misuse of its products, saying that the employees of RCS Lab do not participate in any activity done by the customers concerned. RCS Lab describes itself as the creator of lawful interception technology and services. The company provides services such as voice, data collection and tracking systems. The company claims that it handles 10,000 intercepted targets daily in europe alone.