Next Hero to Hollywood following Dhanush...?

Next Hero to Hollywood following Dhanush...?

Prakashraj is also set to accompany dhanush and he is also moving to Hollywood! prakash raj, a well-known villain, and character actor is now acting in Mitran Jawahar's forthcoming film 'Tiruchirambalam.' 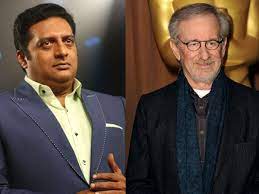 Prakashraj is a well-known actor who has played villains and characters in tamil, telugu, Malayalam, Hindi, and kannada films. 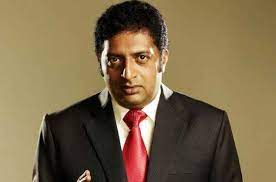 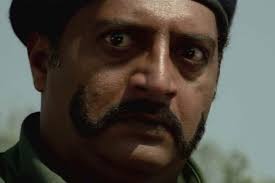 Prakash raj rose to prominence as a villain in several films, including Gilli and Singam, Ajith's first tamil feature. Kanjivaram has proven his acting abilities not only as a villain but also as a leading man in films such as Language. 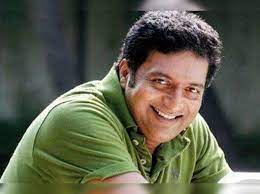