Edappadi traps OPS-Ready for the Throne

Edappadi traps OPS-Ready for the Throne!

In this context, the AIADMK, which has been under dual leadership for the last 4 years, is now facing a single leadership issue. At a recent meeting of AIADMK district secretaries, Edappadi Palanisamy's party raised the issue of single leadership. For the past week since then, the AIADMK single-leader affair has been heating up. 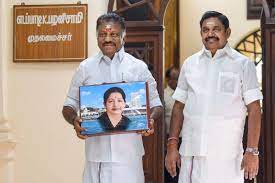 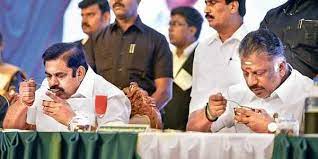