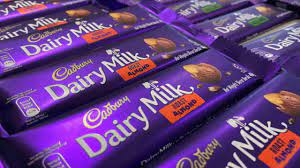 Rajendra Singh Sidhu, a chocolate distributor living in the Sinhat area, has been using his house as a chocolate storage place. In this situation, it is said that last Monday, Rajendra Singh Sidhu had gone abroad. Then on Tuesday, when he returned home, the neighbors informed him that his chocolate godown had been broken and the chocolates had been stolen. After that, he panicked and immediately went to his house. Then he was shocked to see that Cadbury chocolate worth Rs.17 lakh had been looted. 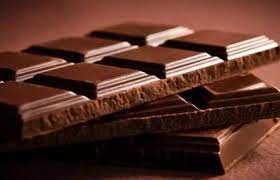 He then lodged a complaint at the nearest police station regarding the incident. The police rushed to the spot and investigated the godown. It was then revealed that the miscreants had stolen video recorders and CCTV cameras along with chocolates. 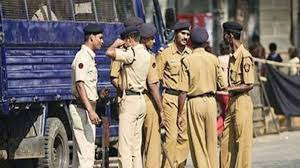 police are actively looking for the chocolate thieves.