Why do Wives earn less than their husbands...?

Why do Wives earn less than their husbands...?

When it comes to couples' purchasing power disparities, a new global study found that most females are paid less than their husbands. These findings are based on a four-decade global analysis of public data and documents from 45 nations between 1973 and 2016.

When we talk of poverty, we usually consider the entire family. It is common to practice within a family to assume that salaries are collected and then dispersed. But, as expert argues, housing is a system rife with injustices, and we wanted to learn more about it. We don't look inside that package. So we wondered if looking within would change our perspective. 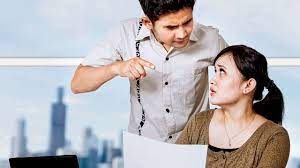 The fact that there exist gender inequities in the indian workplace is well known. women are less likely to work here, and full-time employees are even fewer. Scandinavian countries such as Denmark, Sweden, Iceland, Norway, and finland are hailed as role models for gender equality. They divide the world's countries into two categories: general inequality and family inequality. 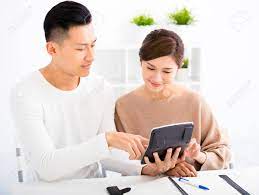 This discrepancy has existed in rich and poor homes in all countries for many years. Males earn more than women in any country, in any area of the world, if both men and women in homework. Gender inequality in the Nordic countries is considerably lower than in the rest of the world. These countries have a 50% higher female population than the worldwide average. professor Malcolm states, "Less is more."

Some of the causes of this imbalance are international. Many cultures believe that males are materialists and women are the family's carers. After the baby is delivered, many women take a sabbatical or quit their jobs. In many regions, there is a pay disparity between men and women. Taking care of unpaid housekeeping is still mostly a woman's task nowadays. A decrease in a woman's pay might cause problems not just financially, but also in the family's gender equality. 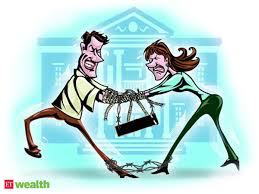 The highest-earning woman has the power and economic freedom to express her views loudly during talks, giving her the power and economic freedom to get out of a bad situation. This imbalance has an impact on long-term economic security. Their retirement salary is decreasing because retirement plans are linked to pay. When salaries are low, savings and property additions are reduced.

Governments do not always follow through on their promises. Companies do not recruit women who work unpaid in the home and care for their children. As a result, we'll have to ask some inquiries. Is there any acknowledgement of women's work? Are there any programs to assist families and children?