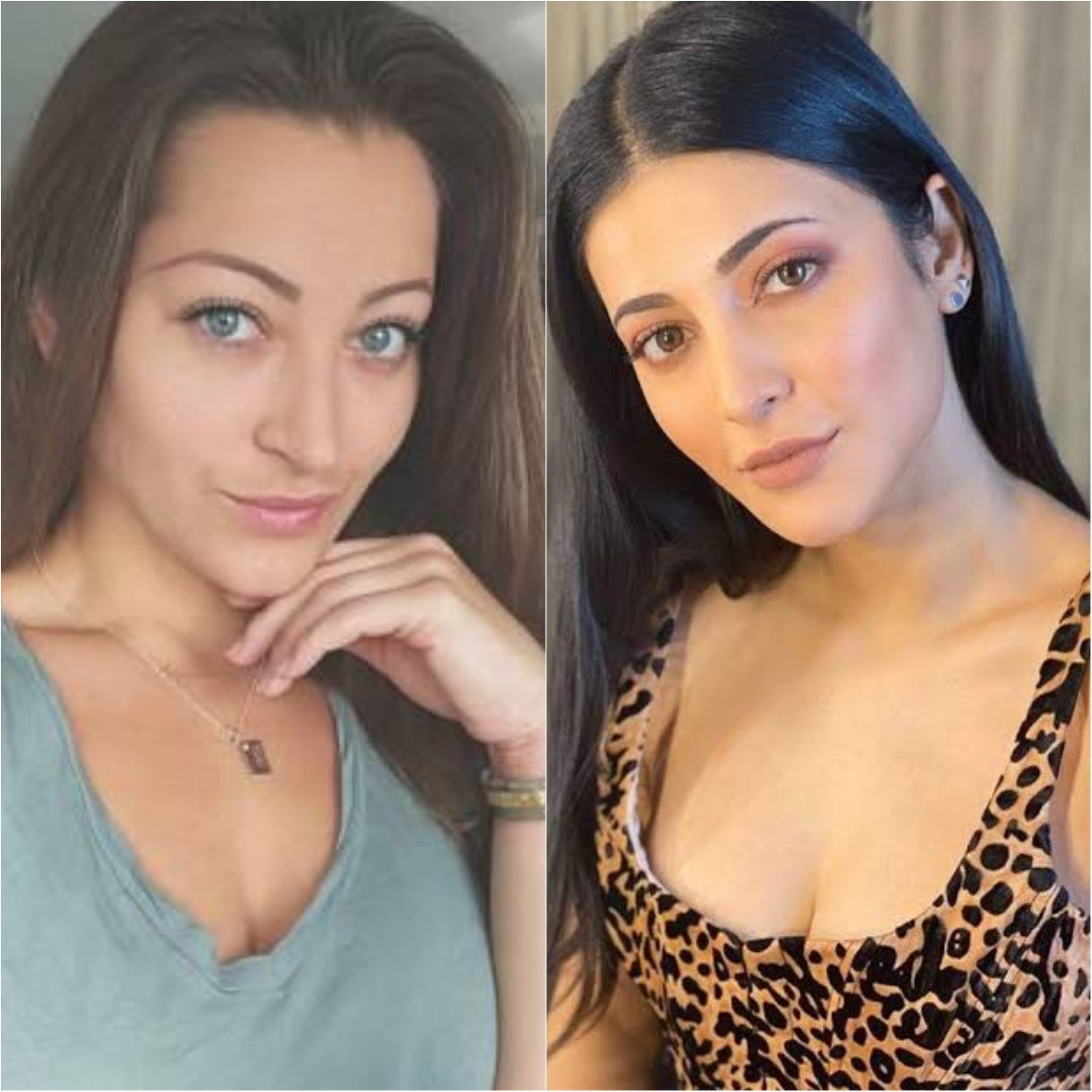 Even notable meme pages have shared the memes related to shruti and it has caused her more embarrassment in recent days. shruti haasan is right now shooting for the new phase of 'Salaar' and she is also working on some of the action scenes and she gets trained under stunt supervisors. shruti haasan also spends time with her sister akshara haasan at her residence in hyderabad now.