Crypto drastic fall in market Why??

Crypto drastic fall in market Why??

Market: Fall in the market, fluctuations will continue even further, this is the right time for investors to buy cautiously

Cryptocurrency Live Rates In india IN INR: The price of the world's most popular cryptocurrency bitcoin has jumped nine percent during the last 24 hours and its price has increased by Rs 1,28,268 to cross $ 20,000 again. By the time the news was written, the price of bitcoin had jumped to Rs 16,45,202.

For some time now, the crypto market was taking out the tears of investors every day, but now it has returned once again. Almost all cryptocurrencies from bitcoin-Ethereum to litecoin and polkadot saw a strong rally on Monday. However, the only tether coin in the top 10 declined during this period.

The world's most popular cryptocurrency, bitcoin, has jumped nine percent in the last 24 hours and its value has risen by Rs 1,28,268 to cross $20,000 again. By the time the news was written, the price of bitcoin had jumped to Rs 16,45,202. Its market capitalization had also increased to Rs 29.3 trillion at this price.

Ethereum, the second most preferred cryptocurrency after bitcoin, also gained 12 percent and climbed from Rs 9,285 to Rs 88,348 during the same period. Ethereum's market cap also rose to Rs 10.0 trillion with this increase.

Dodgecoin's investors, who are included in the top-10 cryptocurrencies, also got bat-bats in the last 24 hours. Its price has seen an increase of 11 percent in this period. Due to this, the price of dodgecoin has increased by Rs 0.48 to Rs 4.80. After this increase, its market capitalization has also increased to Rs 600 billion. Polkadot rose 5 percent to Rs 602 with Dodgecoin. Apart from this, the price of the Shiba Inu Coin has increased by more than 6 percent to Rs 0.000659. Talking about Litecoin, it gained 13 percent and its price went up to Rs 4,292. 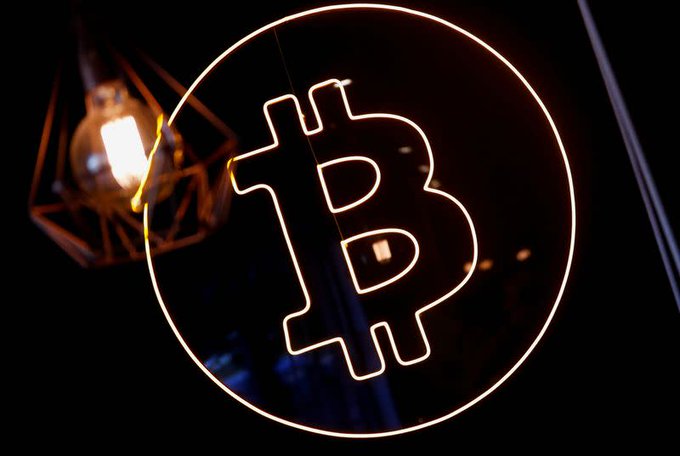 Binance Coin jumped 7 percent to Rs 17,101 in the midst of a boom in the crypto market. Apart from this, Cardano gained 5 percent and its price went up to Rs 39. While the cryptocurrency has registered an increase of more than 8 percent annually, Avalaunch has seen a big jump of 10 percent in the price. The price of the Ripple currency has also increased by up to four percent.

Significantly, the strong fall in the crypto market last week had made investors sleepy. According to a report, investors in the cryptocurrency market lost Rs 22 lakh crore in the entire week. Tether, including bitcoin, ethereum, litecoin, dodgecoin, had drowned the earnings of their investors during this period. Let us tell you that not only the crypto market but also the stock markets had proved to be very bad last week