The teaser of the film, which will be released for Diwali, is currently going viral on social media. Intimidating in fight scenes. There is no change in the fact that the scenes where Rajini comes on his bike will definitely be a treat for the fans. No problem though the real fireworks do not explode for Deepavali and it seems that the film will fulfil that grievance. Fans have been splattering comments on social media saying ‘Age and your style and beauty will not leave you. 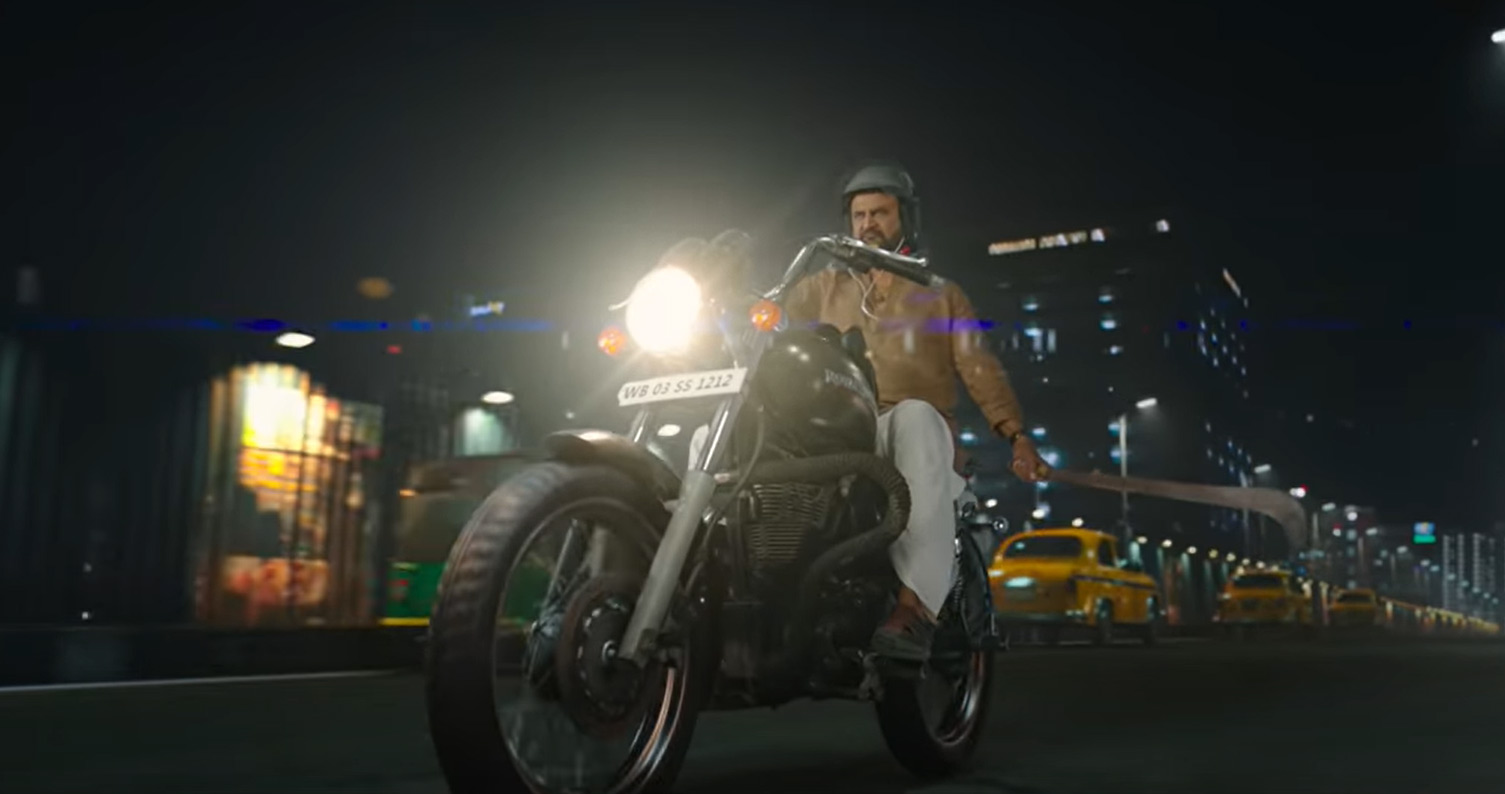 The teaser of the movie 'Annatha' has been released and is getting a good response. The teaser is full of explosive fight scenes to the extent that it says Annaatthe Deepavali. Frame by Frame Rajini catches the eye. To the fans who were expecting the village Rajini to see Rajini on screen, director Siva has portrayed Rajini with a Kada moustache, Weapon in hand and a Dhoti shirt. The tease is exclusively thrilling in the scenes on the bike with Weapon in hand. Can't Wait to watch Annaatthe!!