The 43-year-old father, who passed the Class 10 examination in maharashtra, is a failed son.

A qualified father, a failed son

The father who wrote the Class 10 examination in the state of maharashtra has passed. Hindu tamil Direction has published the news that the son has failed. 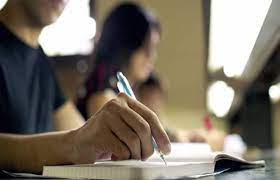 Bhaskar Waghmare (43) lives in Pune, Maharashtra. He went to work after 7th class due to family circumstances. His son Sagil. bhaskar Waghmare, who wanted to continue his studies, applied to write the Class 10 exam with his son 30 years later.

Bhaskar Waghmere reads for the exam after returning to work every day. The father and son finished writing the Class 10 exam and the results were released last Friday. In which bhaskar passed. It was revealed that his son has failed in Lesson 2. bhaskar said it was helpful for him to study 10th class with his son, adding that he was saddened that his son had failed even though he had passed. 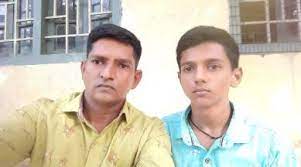